What is eyebrow lamination?

If you aren’t familiar with the treatment, you can basically think of eyebrow lamination as the secret to getting high-shine and ultra-full brows. Although Marris says lamination has been around for quite a while, it’s recently shot into popularity (the thousands of #BrowLamination pics on Insta are proof) as a noninvasive (and less permanent) alternative to microblading. Brow laminations are great for filling gaps, adding definition, and giving the illusion of more hair to sparse brows.

Even though eyebrow lamination is often described as a “perm for your brows,” Marris says it’s actually the complete opposite. “Eyebrow lamination is a three-step treatment meant to straighten out the brow hair,” says Marris. “It’s the reverse of a perm because it’s straightening, not curling.” Here’s how the process typically goes:

Step one: “First comes a lifting cream, which uses chemicals to break down the hair bonds to allow the hairs to move more freely into the shape we’re trying to create,” she says. After applying it to the brows, she tightly covers and presses the brows with a sheet of cling wrap (to really help the laminating process), then lets it sit for 8 to 10 minutes.

Step two: “I then go in and brush a neutralizing cream on the brows, which reforms the hair bonds to their new shape,” says Marris. After re-covering with another sheet of cling wrap, she lets the cream set for another 8 to 10 minutes.Step three: “Last comes a hydrating oil treatment, which is left on the brows to cancel out any dryness,” she says. And that’s it—you’re done and laminated.

Read the full article on cosmopolitan.com

Newer What is Permanent Eyeliner?
Back to list
Older What is Microblading? 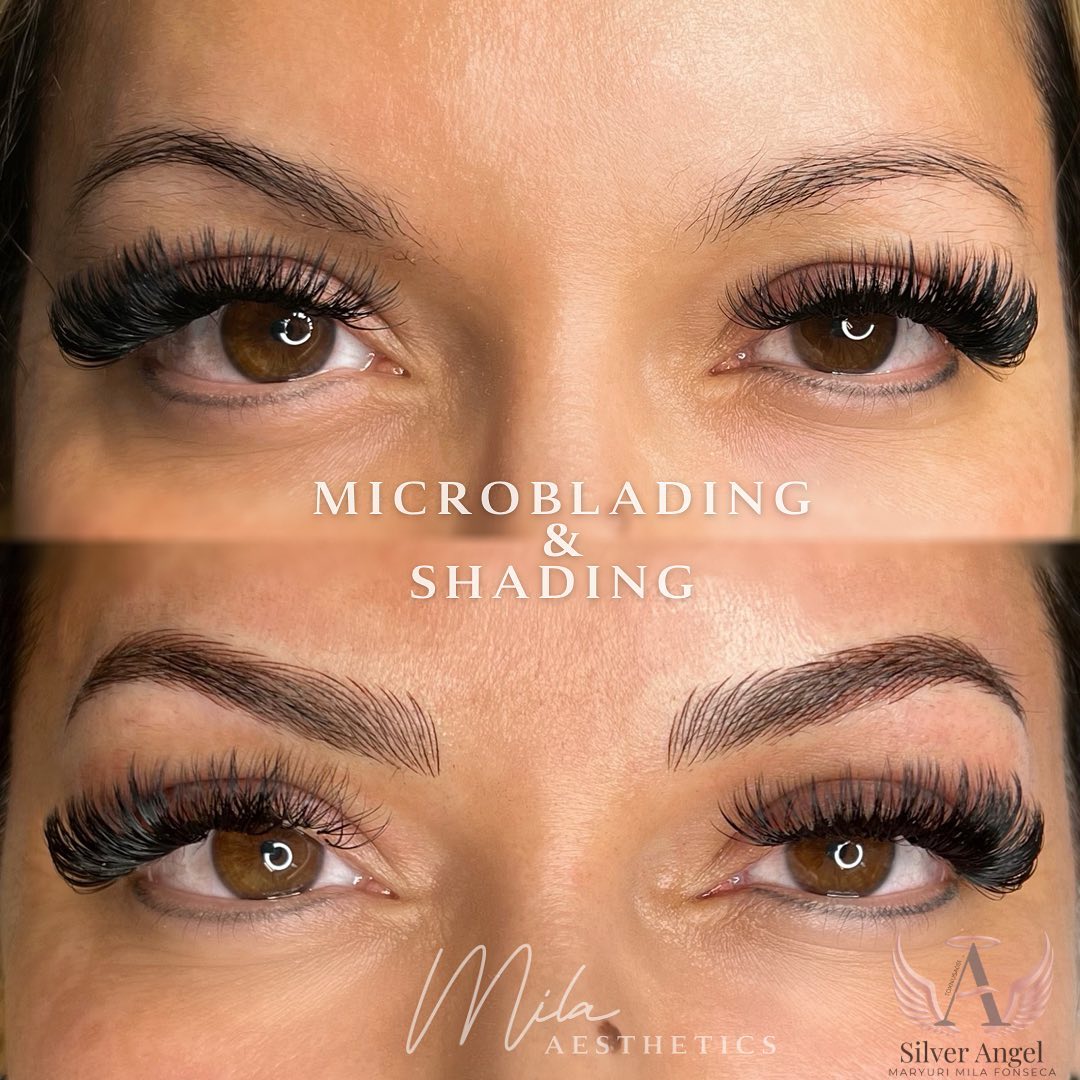 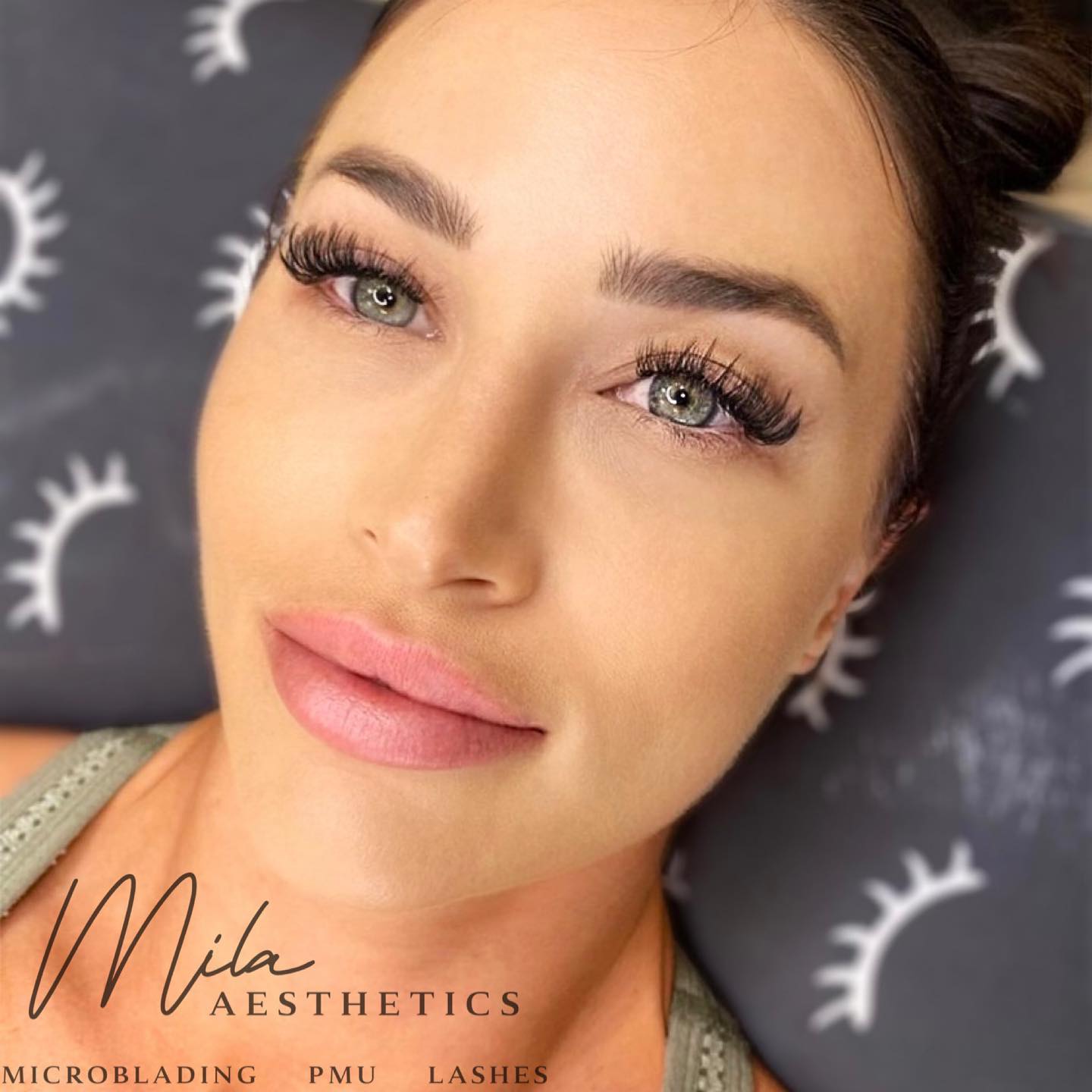 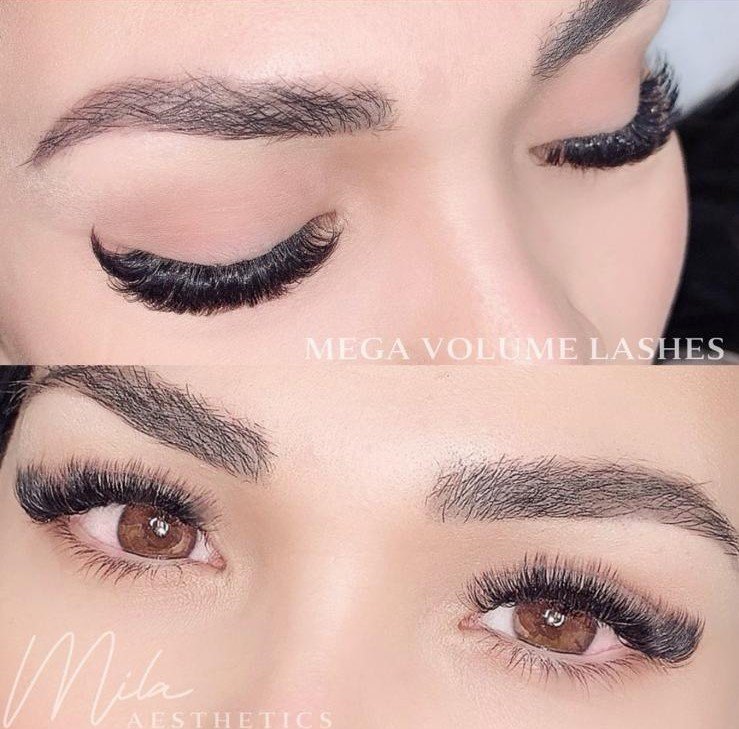 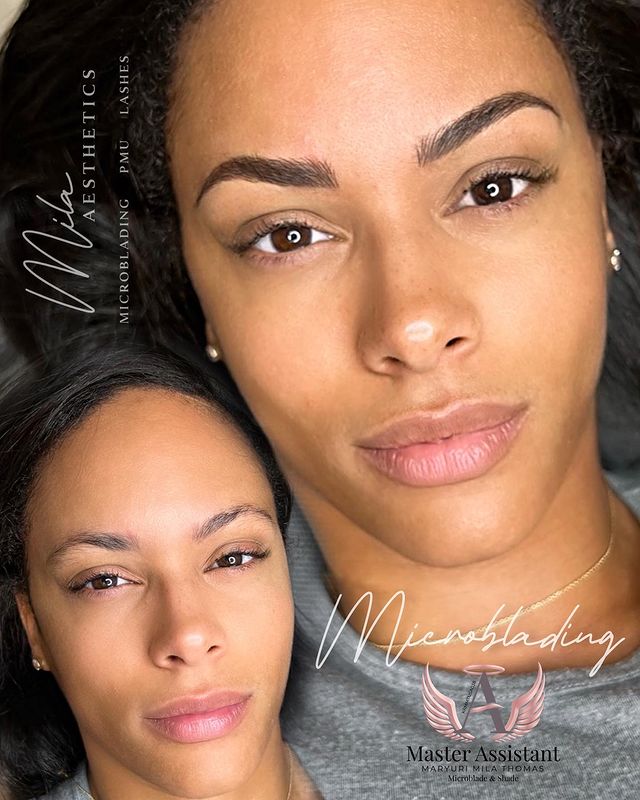 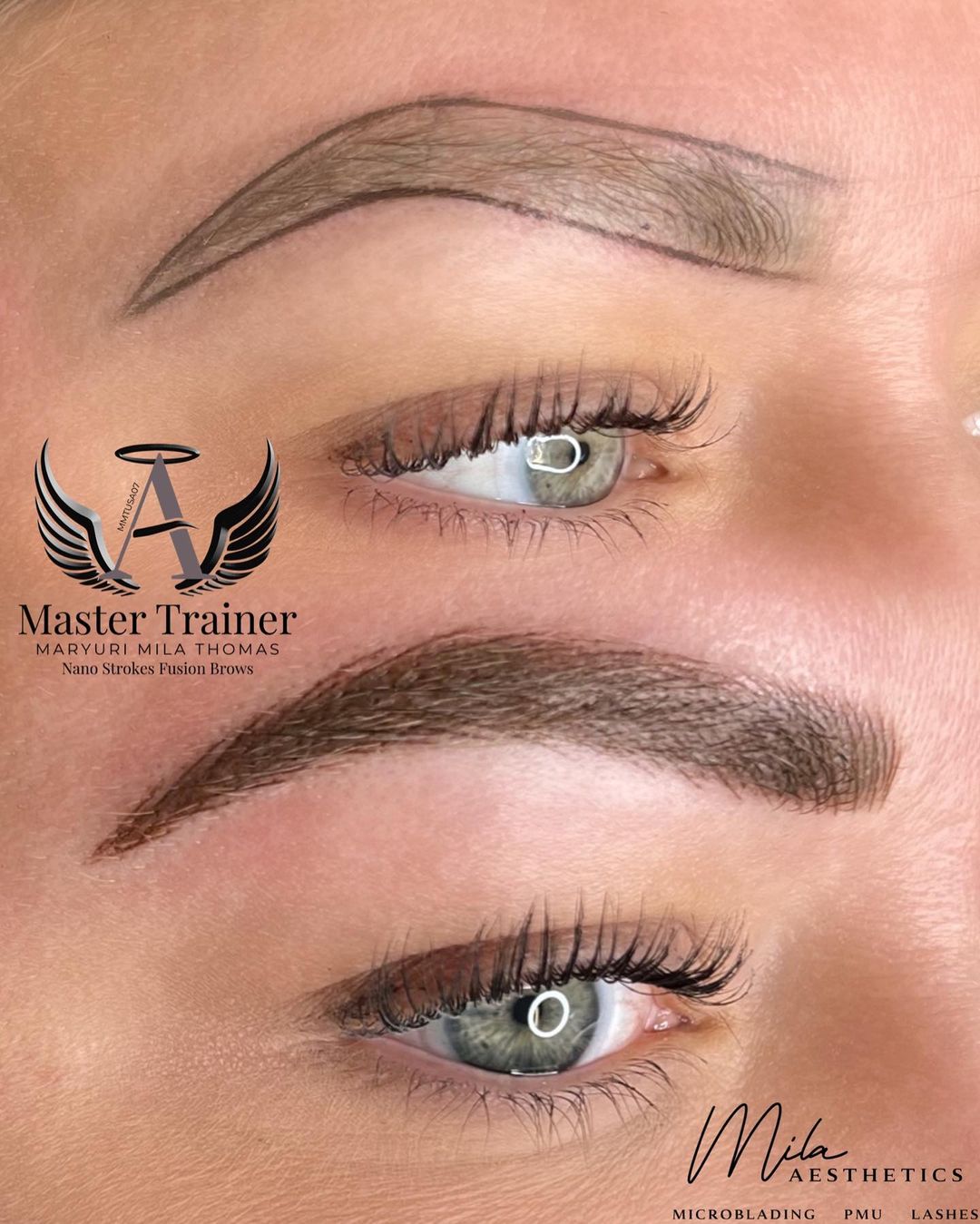 We would like to answer your questions. Please send us a message with the details filled in the contact form given below and we will get in touch with you.

Please send us an email

We are Located at